Hello folks!
It has been a long time since I posted in my site. Got a bit busy with my work at the hospital. Now that I'm free, I thought of starting a series called "Photo Story".
I feel that there is a story behind every photo; what goes on through the photographer's mind when they clicked that shot, what made them click it, was it a planned one or just a random click, events leading to the click, what happened later & it goes on...
I wish I could try to convey at least half of that, so that my click doesn't remain just a photograph but a story in itself etching a memory forever.

Let's start with a click I shot in Adyar, Chennai.

It was a sweltering summer weekend in April, 2018,, a few weeks after I had bought my first DSLR, Nikon D750. So I thought I would go for a photo-walk; it was just me & my camera.
My first stop was Chennai snake park, which wasn't a good choice. Maintenance could've been better, had more crocodiles than snakes. Even the crocodile enclosures weren't good, the crocodiles were lethargic & had untreated injuries. Had a few good clicks but I just wanted to get away from there.
Next was the visit to Guindy national park which was far better maintained than the Snake park. After strolling around, I thought I would get to the Thiru-Vi-Ka bridge in Adyar to photograph sunset over the waters.
Found the time the sun sets, timed my travel, booked a cab & started from there. One thing that I forgot to take into account was the Chennai traffic.
Phew, it took me forever to get there. So as you can guess, I lost the sunset but not my spirit.
And thus the sunset photography turned into street photography with light trails. It was kinda awkward standing there alone, with my gear photographing the oncoming traffic. I got some weird stares from the passerby but it was worth it in the end.
Some beautiful clicks & the joy of travelling alone ♥
Posted by Pon Malar at 2:06:00 pm 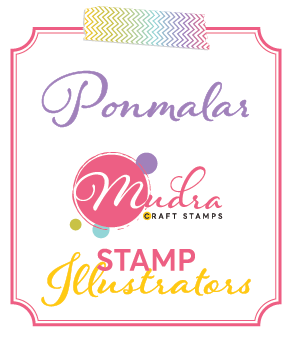